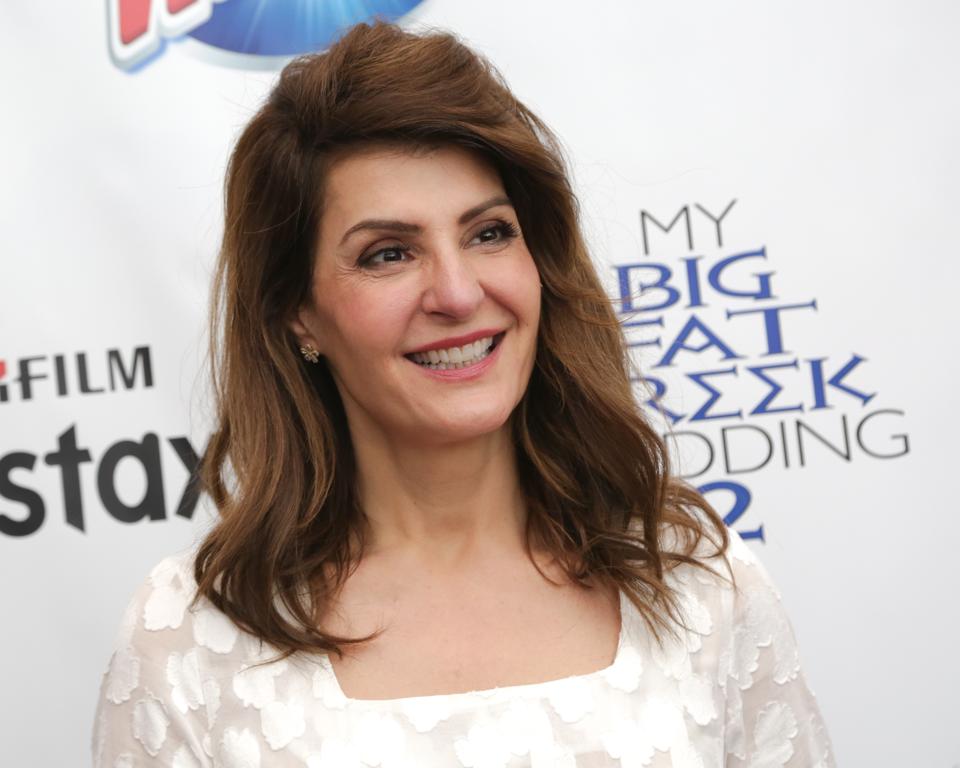 In 2002, a very funny movie came out. My Big Fat Greek Wedding is the story of a Greek woman who falls in love with a non-Greek man. Hilarity ensues as they plan their wedding and meld their families and cultures. Actress Nia Vardalos wrote, produced and starred in the film which is loosely based on the real life events surrounding her marriage to Ian Gomez; who played the best man in the film.

Vardalos and Gomez recently announced they are divorcing after nearly 25 years of marriage. Unfortunately, divorce is common these days. What is uncommon is the way they have seemingly chosen to divorce. In addition to the dignity and grace they are showing in their public communication of their decision, papers filed by Vardalos and responded to by Gomez indicate they requested that spousal support be determined in mediation. Timing is important because the IRS will not allow spousal support to be deducted for tax savings in divorces finalized after 2018.

What does mediation mean? How does it work? And why would they choose that path? Can you do that too?

Maybe! Make no mistake, you and your soon-to-be ex-spouse are actively engaged in a lawsuit. The dissolution of your marriage is a legal event ending your marriage contract. But, you and your spouse have more direct control than you may realize over the cost and time involved when getting divorced. There are three primary divorce processes couples can select from: mediation, collaborative or traditional litigation. Each path is unique and though you will end up at the same place – divorced – how you get there varies widely. This chart gives you an overview: 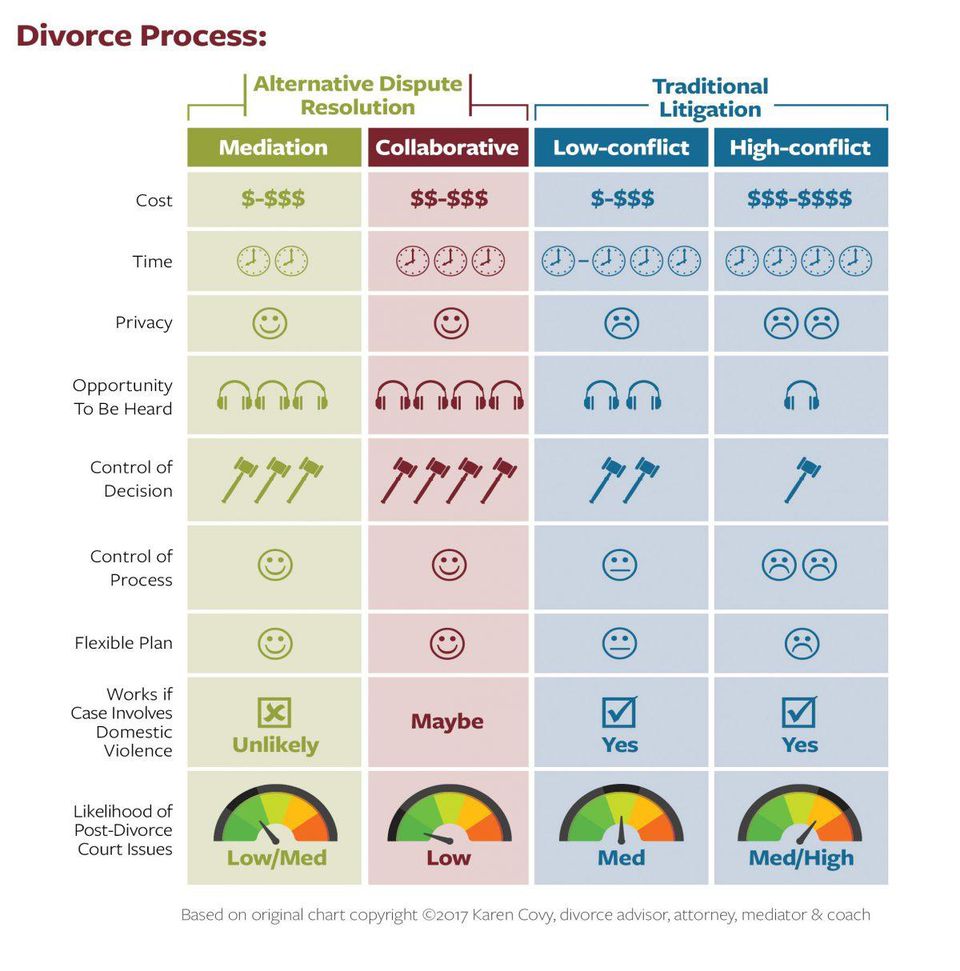